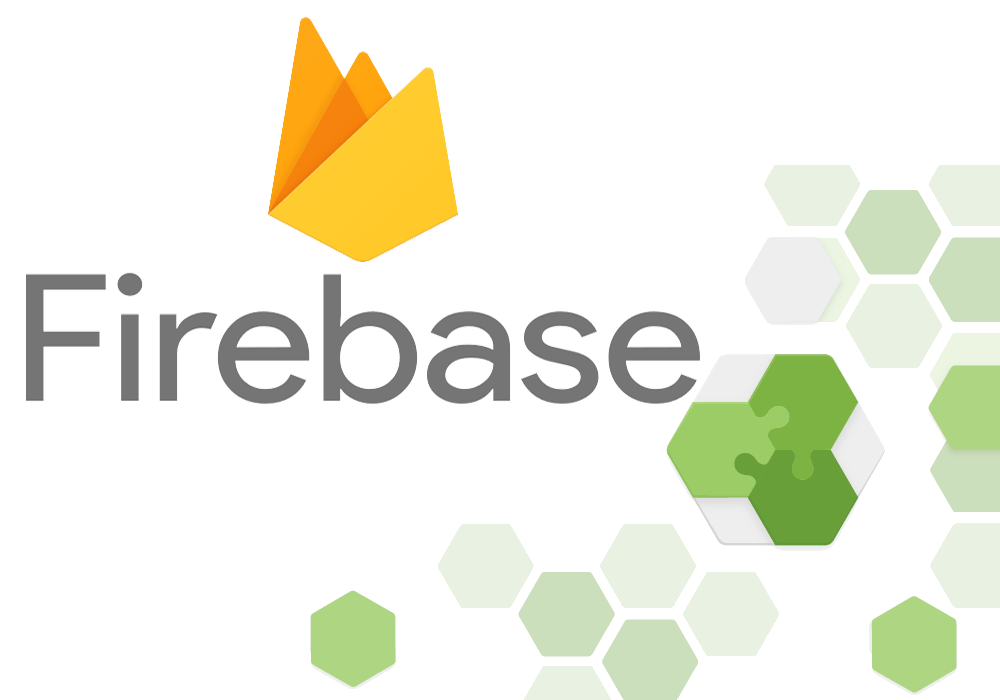 After a lot of digging, I finally realized how easily you can make a ChatApp in Firebase with full-fledged functionality.

If you compare Firebase with other high-end technologies like XMPP, you may not see all the bells and whistles or similar high-flying features. But again, if you are looking for something less complicated and more flexible for building your ChatApp that ensures the easy exchange of information in real-time, Firebase is a perfect choice. Hey, do not miss out to improve and prioritize your ChatApp for stability issues using Firebase Crashlytics. 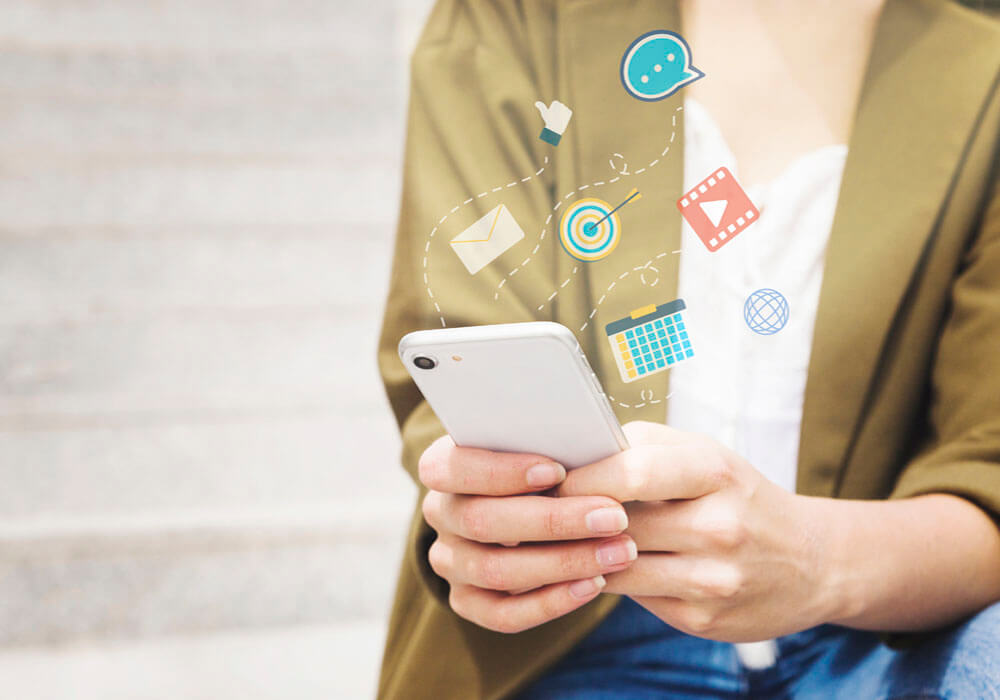 Text messaging has evolved over the years with the advent of data-based messaging. iPhone users were acquainted with the iMessage technology ahead of time which used the data to send messages between Apple devices. The SMS messaging uses archaic 2G network which is outdated & isn’t encrypted, allowing contents to be easily viewed by mobile carriers & Government.

However, you can always secure a messaging app using end-to-end encryption. In simple words, is the communication between the two clients is encrypted, therefore the server can never read or modify the conversation data. The end-to-end encryption protects the contents of users’ messages from everyone except the intended user, therefore ensuring only the recipient reads the message.

Popular Chat App WhatsApp introduced the end-to-end encryption feature back in 2016 for its users. WhatsApp collects metadata from users, implying it will not have access to messages but can understand where you call & whom you text to. By using encryption developers use a unique algorithm to scramble data so that even if communication is intercepted or someone attempts to steal your message, its content cannot be read.

End-to-end Encryption ensures your Message remains Encrypted while Traveling over:

To encrypt the data the encryption keys are used in end-to-end encryption. The key exchange session is the way both sides of the communication path coordinate with the use of the same encryption keys.

Apart from securing your apps, it’s essential to keep your apps updated so that you have the latest security fix. This too can help to lower the risk of any message being intercepted or stolen.